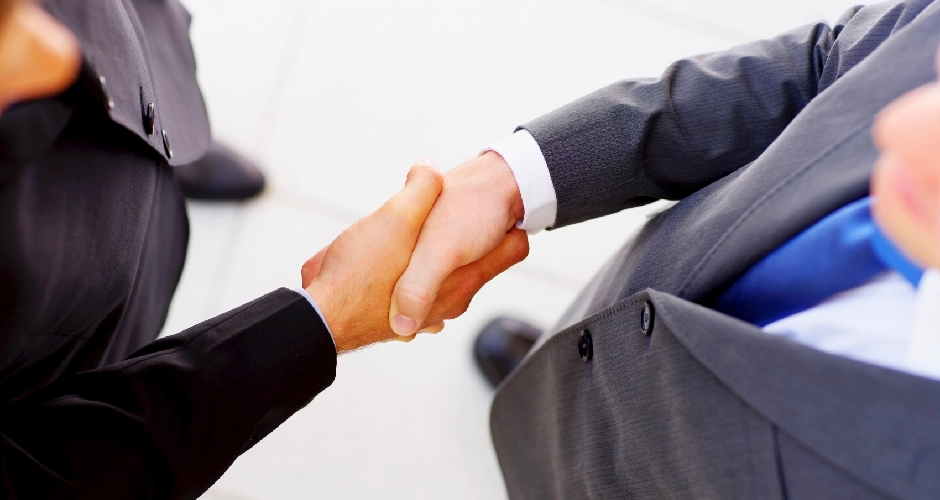 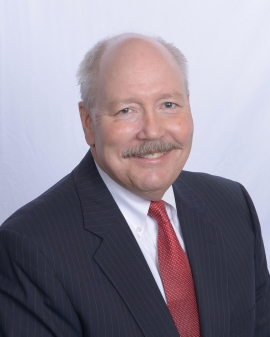 David's practice as a mediator focuses on resolving medical negligence and other personal injury disputes.  He is a Qualified Neutral under Rule 114 of the Minnesota General Rules of Practice.  Prior to his current practice, David was a lawyer with Gislason & Hunter, in their Minneapolis office, for over 34 years.  During his legal career he successfully counseled clients with a broad range of legal concerns, and he has tried over 170 jury trials to conclusion.  Over the last 20 years the majority of cases David has tried have been medical negligence lawsuits.  He has also presented frequently to health care professionals and lawyers on medical negligence issues.  This experience has taught him to listen carefully, think creatively and act decisively to achieve favorable resolution of difficult and complex cases.  His extensive experience in handling medical negligence cases gives him insight into the settlement of such cases.

David has been selected as one of Minnesota's Super Lawyers every year since 2003 by Minnesota Law & Politics.  In 1995 David was admitted as a member of the American Board of Trial Advocates.  In addition, in 2005 he was selected as one of only sixty personal injury lawyers in Minnesota for inclusion in The Best Lawyers in America.  In 2008 David was inducted into the American College of Trial Lawyers.

American Board of Trial Advocates

The Best Lawyers in America